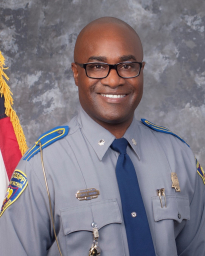 April 1, 2016, Lieutenant Colonel Ken K. Brown was appointed to his current position as Director of The Driver Service Bureau. He began his career with the Department of Public Safety on October 28, 1999 as a Trooper, ensuring the safety and security of Mississippi’s citizens through direct public service on Mississippi roads and highways. Prior to his appointment, LTC Brown served in many different capacities to include investigator with the Mississippi Bureau of Investigation for five years, assigned to the Drug Enforcement Administration, Assistant and Director of the Driver Records Division and Deputy Director, Administrative Operations for the Driver Service Bureau. His commitment to faithful service both to the public and staff have been the cornerstone and guiding principles of his years of service.

LTC Brown is a 2004 graduate of Tougaloo College and is a twenty-year veteran with the United States Army. LTC Brown is married to Toya Brown with two children: Alston and Kennedi. 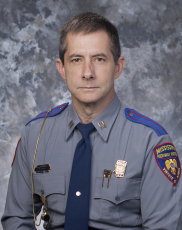 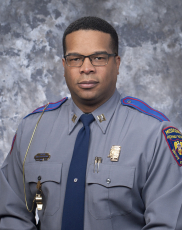 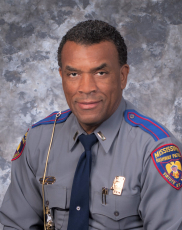